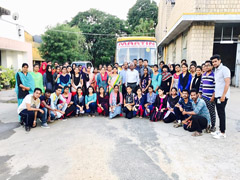 Martin Homoeopathy Medical College and Hospital has arranged an Educational Tour / Industrial Visit on 24.09.2018 for final year students to National Institute of Nutrition (NIN), Hyderabad. NIN which was founded in 1918, is one of the oldest research centres in India. 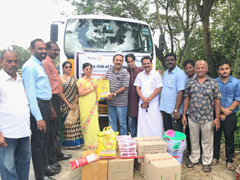 As We aware of, Kerala is in the midst of unprecedented flood havoc. The calamity has caused immeasurable misery and devastation. As a part of small contribution from Martin Group of Companies, Rotarian.Major Donor. Leema Rose Martin, Correspondent, Martin Homeopathy Medical College and Hospital handed over Demand Draft of Rs. 25,00,000 to Honourable Kerala Cheif Minister Thiru.Pinrayi Vijayan on 30.08.2018. Along with the Rtn. K.A.Kuriachan former District Governer of Rotary International District 3200 and R.Kannan, Manager, Martin Group of Companies, Kerala. Rotarian. Major Donor. Leema Rose Martin Past President, Rotery club of Coimbatore Aakruthi also join in this situation, took part actively in sending 4 containers of Rehabilation
materials worth 25,00,000 fot the affected people in palakkad, Thrissur, and Ernakulam. Martin Homeopathy Medical College and Hospital, Correspondent Rotarian. Major Donor. Leema Rose Martin Past President, Rotary club of Coimbatore Aakruthi also given 25,00,000 for the distribution of Rehabilation materials in Kerala through Rotary club of Aakruthi. 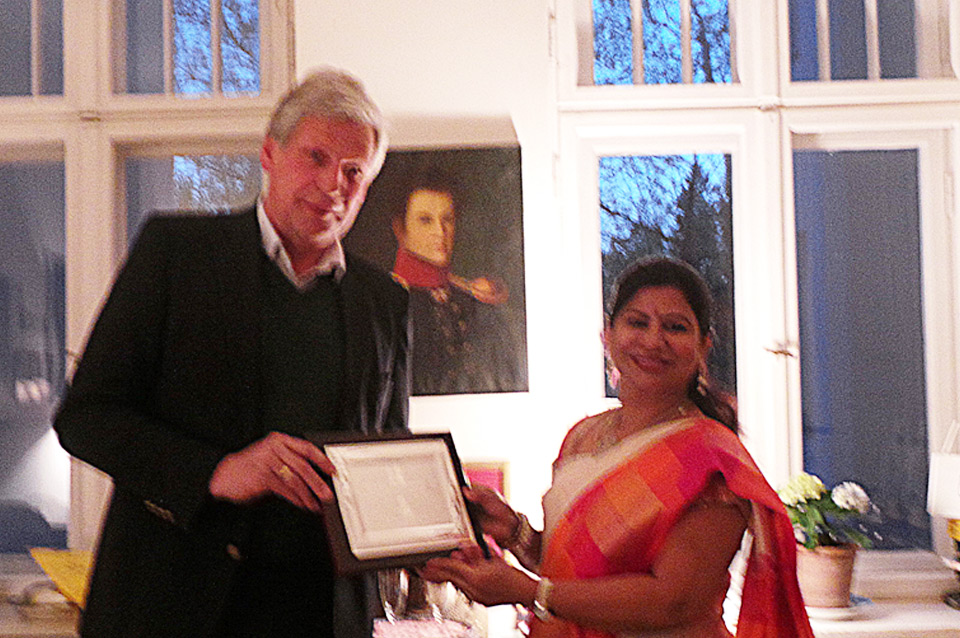 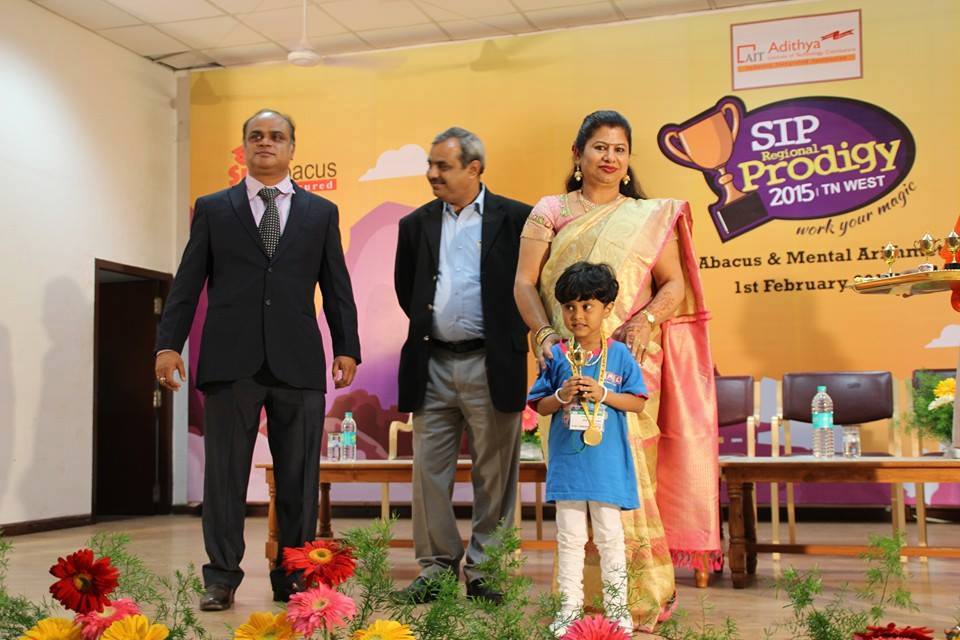 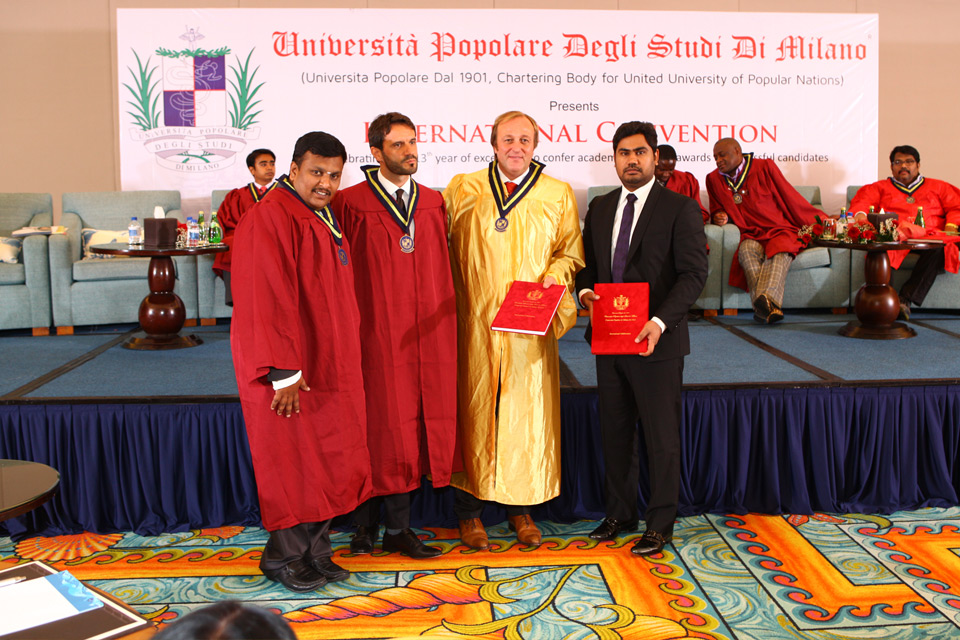 
The "Popular Universities" movement was developed, and became bright, mainly during the first decade of the 20th century. However, some examples of such movements can be traced back to the first half of the 19th century, such as the specific cases of Sweden and Denmark, followed by Great Britain in the second half of the century.
The Universita Popolare Degli Studi Di Milano, started its activities in Milan in the year 1901, Situated in Via Ugo Foscolo 5. The Inaugural speech was made by the renowned Gabriele D'Annunzio. The University was officially founded on April 8th, 1900, by Ettore Ferrari along with several others. Today, more than ever, UniversitÃ  Popolare degli Studi di Milano, is proud to include members of faculty and collaborators from remarkable academic and cultural backgrounds.

With over a century of stories and experiences represent Italy, who travels more and more towards a future global technology together with its ancient traditions. Our academic dynamics are innovative. The training methods we use are the most modern technologies. Excellent academic teachers with passion and make a successful teacher-student winning team and exceptional, reflecting the motto and philosophy of the university peoples university of Milan, honor and excellence distinguish us, history and traditions define us technologies to edge support us. The university observes a philosophical, structural, cultural and academic quality and excellence, reflects and contains over a century of history teachers with academic and cultural figures in the history of Italy and Milan.

With over a century of history, heritage and experience, we proudly represent Italy and its quest to master a global and technologically advanced future, while at the same time staying true to its roots. Our academic dynamics are innovative and stimulating. Our teaching methodologies make use of the most modern technologies available. In addition to this, having an excellent faculty is another crucial aspect on which our quality rests; these people are passionate about what they do and transmit their dedication, honor and successful practices to their students, fully embodying the spirit of UniversitÃ  Popolare degli Studi di Milano. Solidarity, quality, excellence and a global ethic have constituted our philosophy for over a century, along with the principle of meritocracy on which we are built.

We truly believe in a better world and a better future, recognizing as our fundamental principles, social and academic equality, justice, equal opportunities and solidarity. It is our wish to contribute to a more ethic world, one in which academic freedom presides, albeit strictly confined to excellent quality. We are currently changing the academic fluxes worldwide. Let's write our future, it's time to make a change. 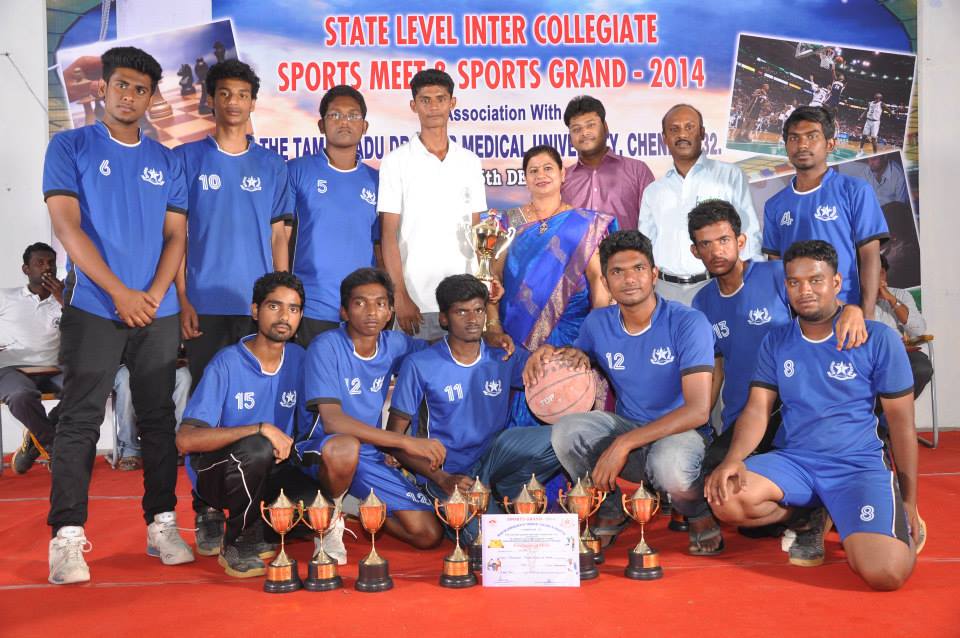 As We aware of, Kerala is in the midst of unprecedented flood havoc. The calamity has caused immeasurable misery and devastation. Leema Rose Martin, Learn More >